The scene of a traumatic accident or death can be dangerous. Biohazards such as blood and other bodily fluids can easily spread disease if you are not properly equipped to protective gear. It’s important to reach out to a disaster restoration company when you happen upon a crime scene, injury, or other traumatic event where biohazards are present.

ServiceMaster by Replacements provides biohazard cleanup in Union, NJ. Our technicians are IICRC-certified and are available 24/7 to respond to calls for crime scene cleanup, after death or unassisted death cleanup, and other biohazard events. We will arrive quickly to provide discreet removal of harmful biohazards such as blood or body tissue. Then, we will clean and disinfect the affected area to return the situation to normal. 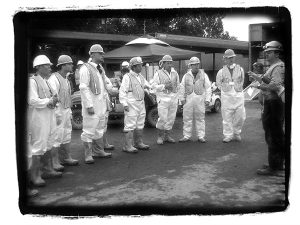 Our biohazard cleanup and crime scene cleaning services in Union, NJ include:

If you happen upon the scene of an accident, suicide, crime scene, or similar trauma event in the Union, NJ area, contact ServiceMaster by Replacements for the certified expertise of our biohazard cleanup technicians and crime scene cleaners.

HOW DO WE WORK

OUR CLIENTS ARE TALKING

“ServiceMaster gave great guidance when our house flooded. They were very responsive too and professional. I would highly recommend ServiceMaster by Replacements! They were a life savor at a very difficult time.”

“ServiceMaster by Replacements took care of our entire loss. We had a flooded basement and they came in, dried it up, removed any damaged walls and flooring and made sure there was no mold. Thank you guys for taking the stress out of a potentially incredibly stressful situation.”

SERVICEMASTER BY REPLACEMENTS
ARE AVAILABLE 24 HOURS A DAY, 7 DAYS A WEEK 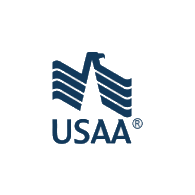 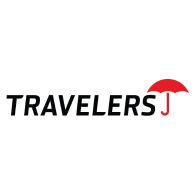 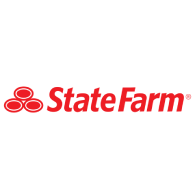 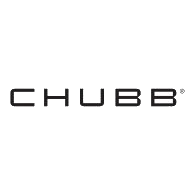 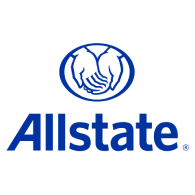 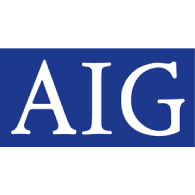 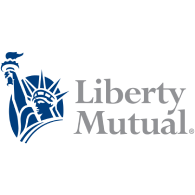